CLOSED FOR THE SEASON 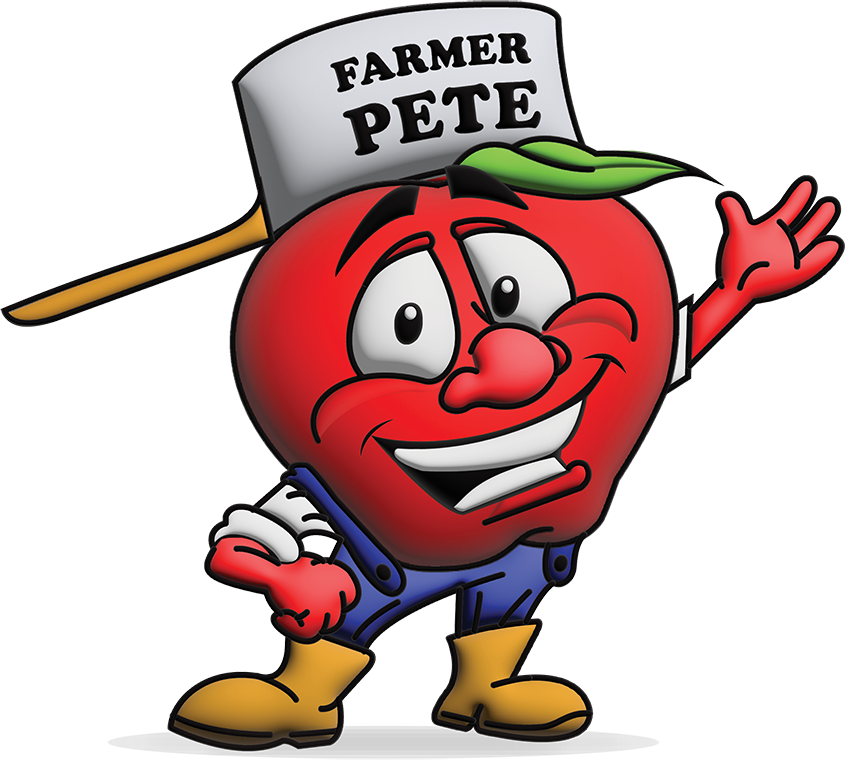 CLOSED FOR THE SEASON

Making Memories at
Thiessen’s since 1976

In January of 2013 it became official that Andrew & Krissy Thiessen became the owners here at Thiessens. They are the 3rd generation to own the farm and are proud to continue the legacy started before them.  They are commited to improving the experience each family has when visiting the farm.  Whether you have been here before or are a first time visitor, Andrew and Krissy want you to feel welcome and have a fun filled FARMTASTIC day!

Andrew has grown up on the farm and learned how to grow apples from his father-Farmer Pete.  He is happy to continue the family legacy and hopes all will enjoy what the farm has to offer.  Over time a pumpkin patch was planted for pick your own pumpkins, a corn maze was created for you to lose yourself in and the overall farm appeal was improved.

Together they work as a team and strive to make your visit an enjoyable one.  The 4th generation, their boys Jak and Nate, are currently living and learning how life goes at the farm and just maybe one day will take interest in the business to carry on what Thiessens is all about!

Thiessen Orchards has been part of Essex County’s business community since 1934. But it’s our personal touch that our customers remember most.  Continue your family tradition at Thiessen’s or start it!  We look forward to your family visiting ours!

The Beginning
of the Orchard

Jacob Thiessen came to Canada from the Ukraine (South Russia) in December of 1926. He worked as a sharecropper on a farm owned by Mr. Scott for seven years before he purchased a tobacco farm in 1933. This is now the site of Thiessen Orchards farm. Jacob grew tobacco for many years and eventually decided to try growing cucumbers in a new greenhouse which he built in 1941. In 1949 he successfully grew chrysanthemums in the greenhouse.  Mums bloom naturally in the fall and as other producers saturated this market Jacob began using black out systems in order to harvest mums on a year round basis. Soon afterwards Jacob planted 10 acres of apple trees.

Jacob’s son, Peter, began helping his father on the farm after returning home from Michigan State University in 1961. Hence, “Farmer Pete” was “born”.  Peter brought home new ideas along with his youthful energy and his education he decided to grow the first rose plants in the greenhouses on a trial basis iin 1965. A year later Peter married Gloria Andres and started their own life on the farm.

By 1969 the first harvest of apples began . At this time, the market for apples was less than desirable so Gloria decided to sell a few bags of apples at the roadside. She placed a little wagon with apples at the front of the farm and quickly realized people driving by the farm were interested in the fresh picked apples, and a year later, Pick Your Own Apples at Thiessen Orchards was opened. The first few years were a challange but has since grown to a 8 week apple picking season-7 days a week, with numerous other activities available for people of all ages.

True to Essex County community style of living family and friends helped Peter and Gloria in the early years – making pies, selling apples, and helping in the “Kountry Kitchen”.  After several FUN years the business became self-sustaining and is now operated with friendly and knowledgeable staff and friends who are highly valuable to the business.

The Thiessen Family welcomes new visitors and is appreciative and thankful for the returning guests year after year to the orchard. So relax, take your time and visit what we think is a piece of “Heaven on earth” – Thiessen Orchards.

to 9 varieties of mouth watering apples.

Owned and operated by the

of the rose family (Rosaceae).

"Creme of the Crop Veggie/Fruit Supplies".

Previous
Next
Thiessen Orchards is now home to 9 varieties of mouth watering apples.
Owned and operated by the
third generation
Thiessen Family.
The average person consumes roughly 50 lbs. of apples in a year.
Apples are considered part of the rose family (Rosaceae).
2013 Biz X Award Winners for "Creme of the Crop Veggie/Fruit Supplies".
Previous
Next 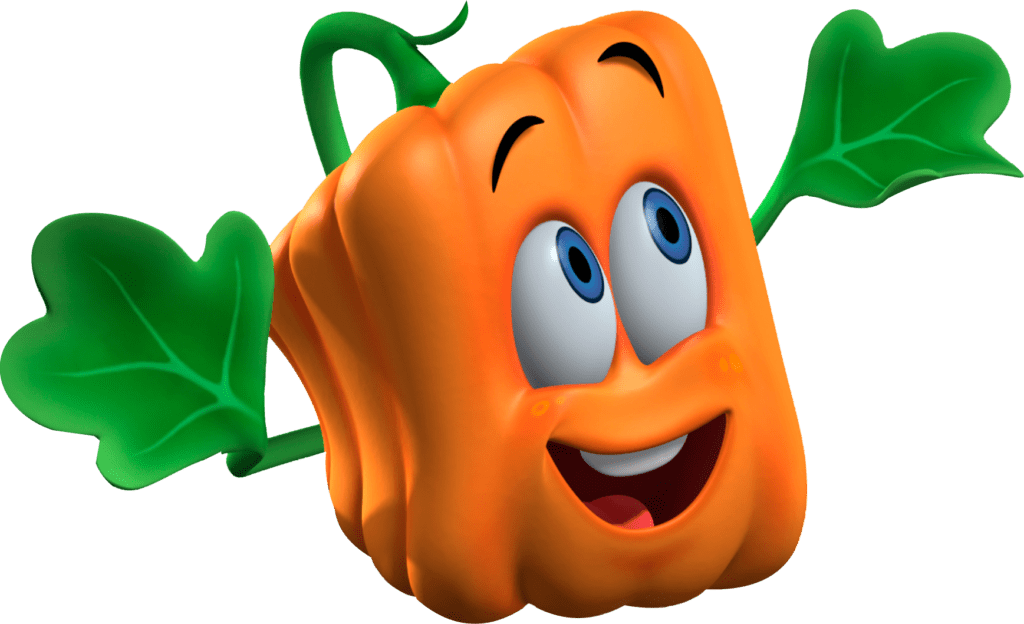 Subscribe to our newsletter to stay update with everything happening on the orchard. 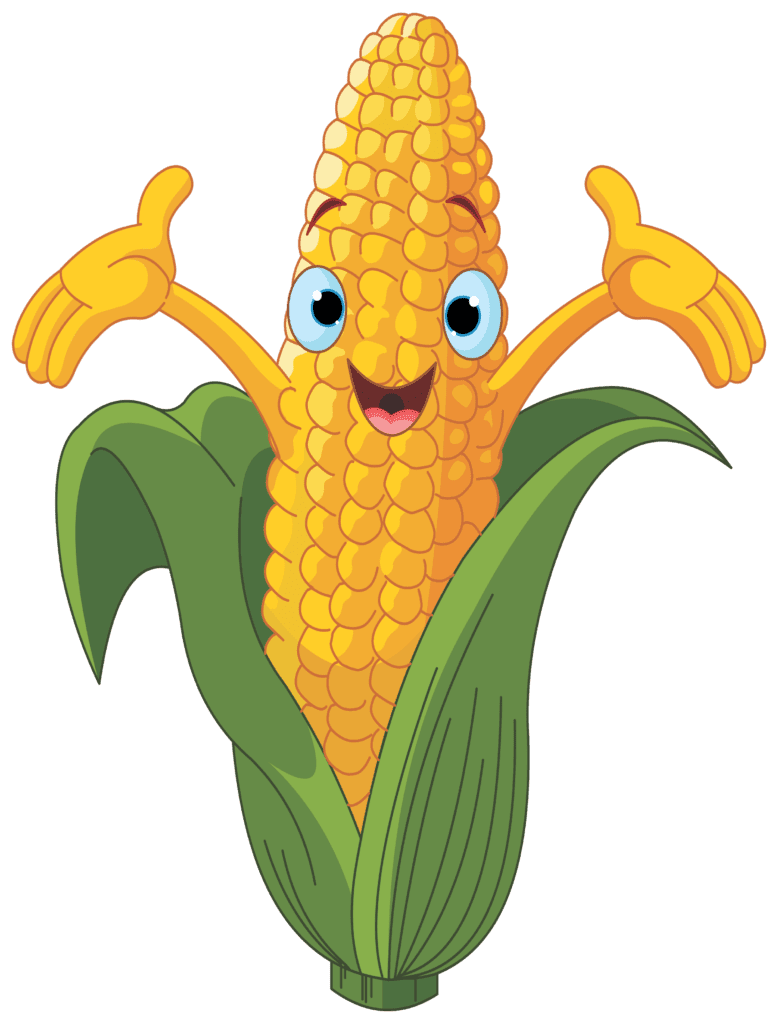 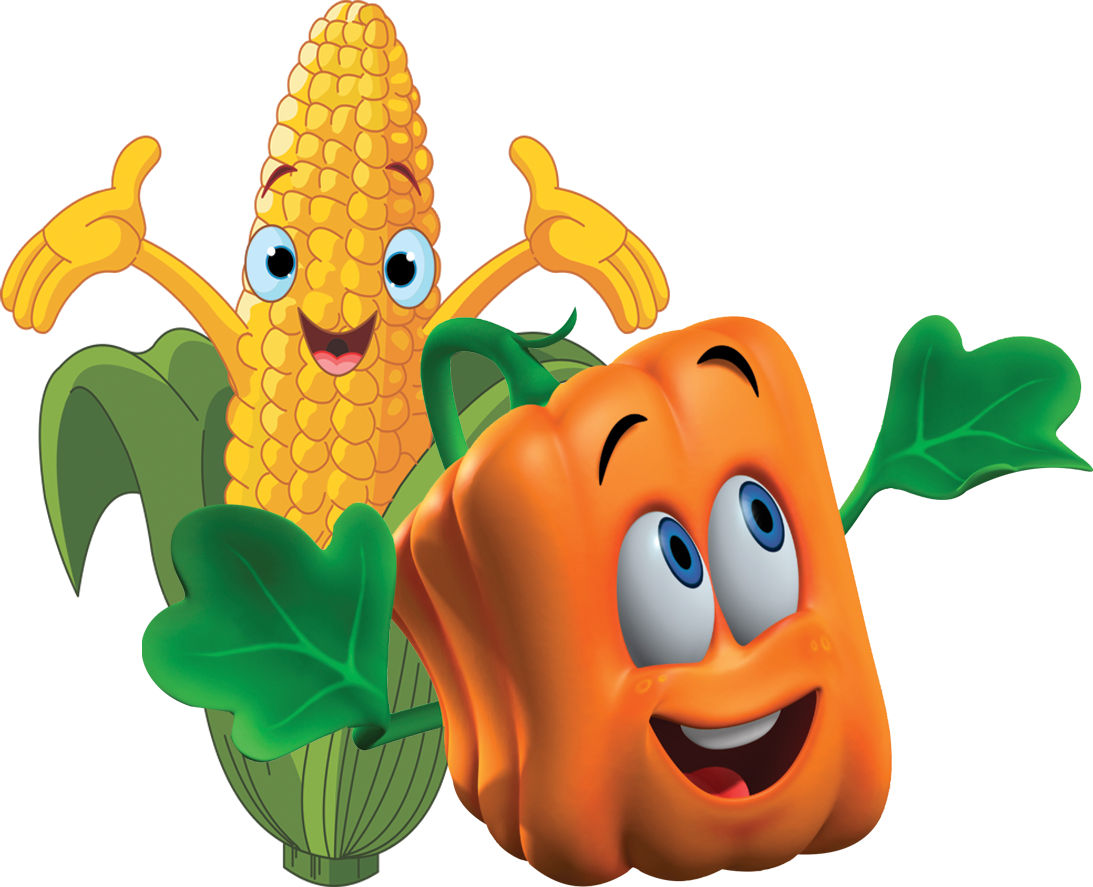